A 64-year-old man accidentally ejected himself from a fighter jet at 2,500 feet A 64-year-old man accidentally ejected himself from a fighter jet at 2,500 feet

A surprise company outing to an air base caused a 64-year-old French man so much stress that he flung himself from a fighter jet in mid-air, grabbing the ejector button in a panic and tumbling through the skies above France before landing in a field.

This was a bit of shared stupidity, some of it on the man himself, some on his buddies and a greater part on the French Air Force.

For the man himself, I can only assume he agreed to fly so that he wouldn’t be called a wuss. Seems the best explanation why he went along with this.

As for the French Air Force, even the most cursory medical check would have indicated this man was unfit to fly. The man was wearing a watch which recorded his heart rate, showing that his heart was in full tachycardia PRIOR to boarding the aircraft.

So when the flight took off and started to climb, at 2500 ft, the man panicked and grabbed the nearest object, which sadly was the ejection seat button. His helmet was not fastened correctly and flew off during the ejection. But he parachuted down without serious injury.

Hopefully, next time they choose a slightly calmer activity.

Guess he didn’t want to disappoint his employees.

This is a sad story and I genuinely feel bad for the victim.

…and here is the BUT:

But this story is so rife with idiocy I couldn’t help but laugh. Again, I feel bad for the guy…but who puts grandpa in a fighter jet without ATLEAST saying “hey pops, no touchy the yellow handle” a few hundred times.

I feel like this has happened before. This chortle that came out of me felt familiar.

Put me in an Apache any day of the week, those seem fun, I’m not sure you could pay me to go for a joy ride in a fighter jet.

Some ejection seats have a zero/zero capability, meaning zero altitude and zero airspeed.
Martin Baker seats are used by a variety of countries.

Something about it happening in France just makes it instantly funnier. 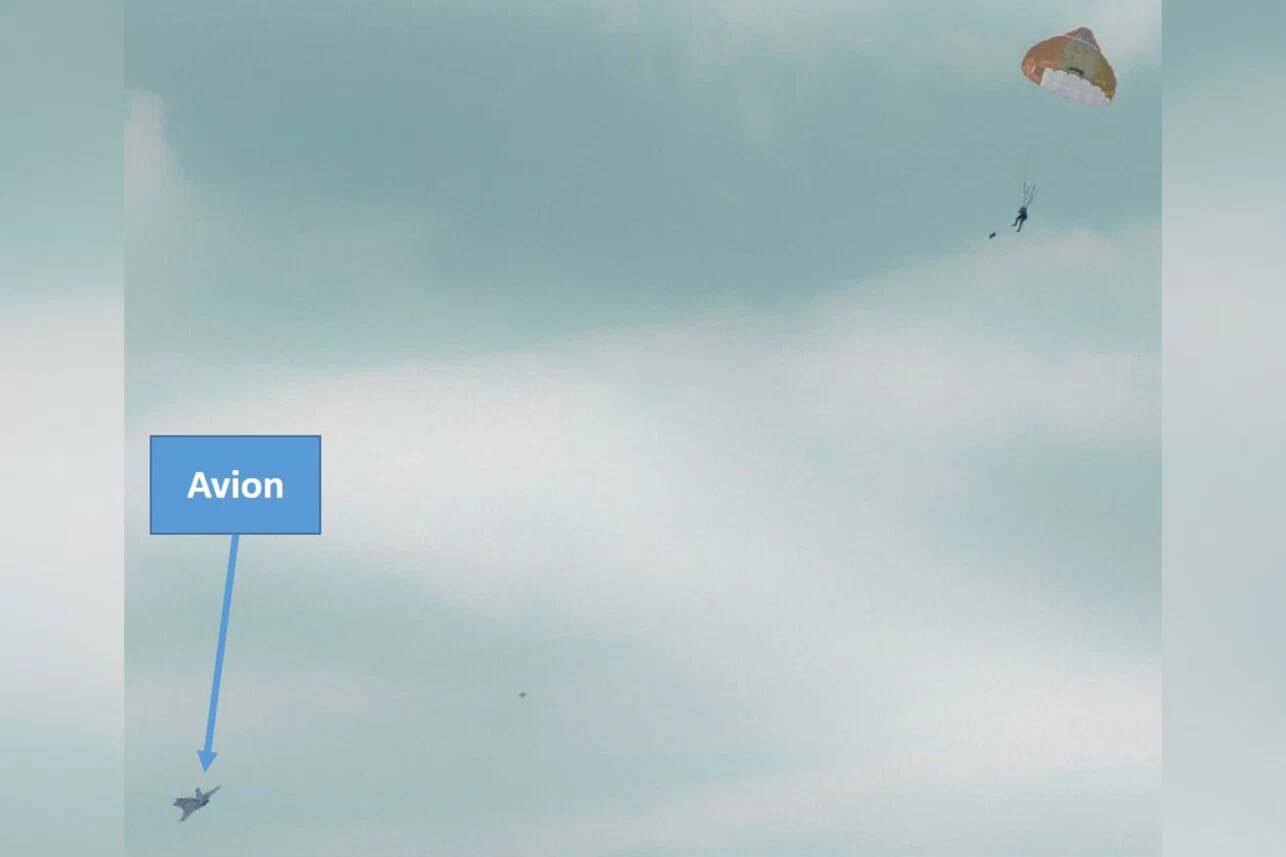 They seem more complicated to fly, however. At least judging by the controls in comparison to most modern fighter aircraft.

God this whole thing is stupid. Those planes are worth 105 million dollars a piece.

I think they’ve saved over 2,000 lives since they first came on the scene.

I wish I had that article saved. It was a short history of the Martin Baker seats.

The Russians have a similar ejection seat for their 70s and up vintage aircraft like the MiG-29. I think it’s the second most popular seat type after the Martin-Baker seats.