As someone pointed out elsewhere, they could be trolling with the Candace stuff. How much of an internet trolls comments should be taken at face value?

his twitter banner was a 4chan meme, his manifesto is him interviewing himself and trolling within it. Here we have a guy who is planning a terrorist attack on mosques claiming that Candace Owns is too much for him. He wants you to laugh along with him. He literally set up a soundtrack for the attack. It’s looks like one of the 4chan kids went and did it.

Meanwhile fat donald posts this on Twitter. A Breitbart link which describes the shooting.

Did he off himself or is this villain still breathing?

Thanks. I read it was two mosques. Another shooter?

Prefer focus on the victims rather than devote attention to the perpetrator which he sought.

Not sure. He was mobile and shooting from his car on the stream. The version I saw was 16min and cut out while he was still driving

agreed we should forces on them, currently no names or numbers have been confirmed likely learn more at the press conference.

It just appears this person planned this for a while, and had specific intent to make things a bit more confusing that usual to gin up his race war. Hopefully people think clearly and see through it.

Trolling or not, her name was brought up which should send chills down everyone’s spine. He literally lives a half a world away and knows who she is. 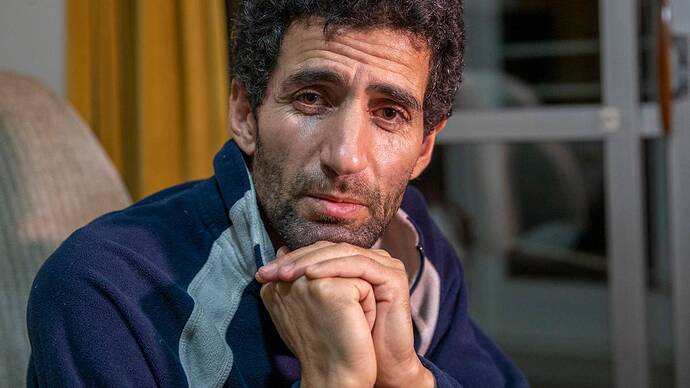 None of the main news network have even cut their standard programming to cover this.

I haven’t read the manifesto myself. If anyone has read it, please tell me this is not included.

our president is a famous white nationalist troll so he gets brought up when these things happen even if it’s not fair.

Not even a thoughts and prayers from this clown, just a reference to this story from a racist website.

I just checked out Gateway Pundit.
Those cretins are celebrating it.

Real or not, I personally think calling attention to the shooter’s manifesto is the opposite of how this event should be handled.

I respectfully disagree. I think we need to show everyone the influence American white supremacists/racists (including fat donald) have on the rest of the world.