26yo Child Molester gets 2yrs in Juvenile Facility

Cant make this stuff up.

A 26 year old will serve a two year sentence at a Juvenile facility in Los Angeles rather than an Adult Facility a Judge ruled on Thursday.

Remember all the discussions we had about opening up Bathrooms back during the Obama Presidency? Well in 2014 a guy named James Tubbs molested a 10 year old girl in a bathroom. (I know many of you said it wouldnt happen at the time.) Tubbs was not identified and arrested until 2021. Once arrested, rather than charge him as an adult, the LA DA, George Gascon refused to transfer the case to an adult court and filed against Tubbs, (26 years old now) In Juvenile Court where He/She was found guilty. Tubbs now identifies as a female and calls himself Hannah. So guess what? Hannah gets to spend 2 years in a female Juvenile facility. I wonder how many other young girls he will now have access to.

Adult who, at 17, sexually assaulted child is sentenced to juvenile facility. 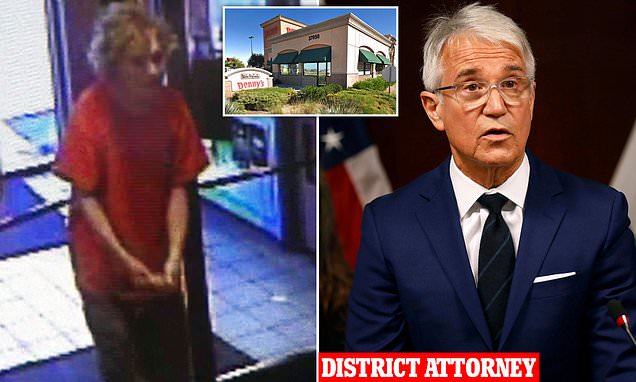 Hannah Tubbs, formerly known as James, 26, pleaded guilty in 2020 to sexually assaulting a 10-year-old girl in a Denny's bathroom in 2014. 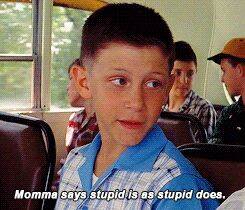 I can understand the basis of why he wasn’t charged as an adult but placing him in a female, juvenile facility is like placing elderly patients sick with COVID, into uninfected nursing homes. What’s going to happen is perfectly predicktable.

How long will the residents of California put up with this?

The ones that remain are more concerned with getting run over by the former Governator.

This is literally a case of intentionally putting a coyote in a hen house.

I wonder if they have any reservations about putting a woman who thinks she’s a man in an all male prison.

2 hours and no lib responded?

This is literally a case of intentionally putting a coyote in a hen house.

You are absolutely right. What the hell is wrong with these people?

I have a 9 year old granddaughter. If he molested her all i can say is heaven help him!

2 hours and no lib responded?

I remember them assuring us that there was no problem with 14 through 17yo’s abusing our daughters. This was all in our imagination.

Usually it’s for people 18 and under who commit a serious crime- allows them to serve a reduced sentence that is up to 3 years.

It may be his 1st time as well.

This still is upsetting but I am too tired to be upset.

Isnt she a handsome young woman! 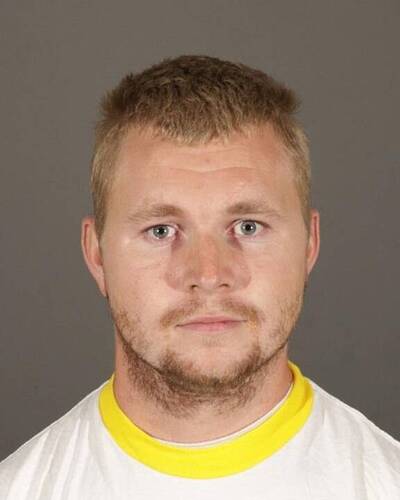 California trans child molester, 26, gets 2 years in juvenile facility thanks...

A Los Angeles County judge on Thursday ordered Hannah Tubbs, formerly known as James, a transgender California woman, to serve two years in a juvenile, female facility after she pleaded guilty to sexually assaulting a 10-year-old girl in 2014

From the information presented in the article it appears that there are multiple things at work in this case.
First of all, the move to prosecute a person as a juvenile or adult. And because of that decision is what minimum or maximum sentience can be leveled. And then the issue of how much the judge can intervene and override decisions made by the DA. And in this case it appears that decisions made by the DA had a big impact on what the judge could or could not do.
The DA is a elected position. And I will guess that this case will be used against him if and when he runs again.

How do we get judges that are so stupid…? Basically two insane people, the Judge and the rapist who now thinks he’s napoleon. Oh wait, I mean a woman …

This is what voting democrat gets you. Even, if you pretend to be a moderate dem. 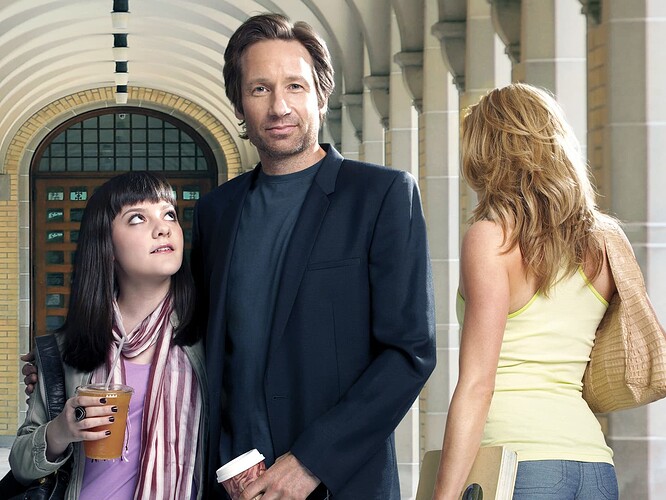 I think about 20 years of hard labor in a work camp would be a better fit for this perv.

Isnt she a handsome young woman!

What could go wrong?

This all part of the modern ideological progs future vision for America! Instead of putting criminals behind bars wouldn’t it simply be better if we let them continue to murder and rape the innocent people of America. It would simply be an alternative form of rehabilitation.