Former New York City Mayor Michael Bloomberg officially became a Democrat for the second time this week; confirming he re-registered with the party and hinting at a potential presidential run in 2020. 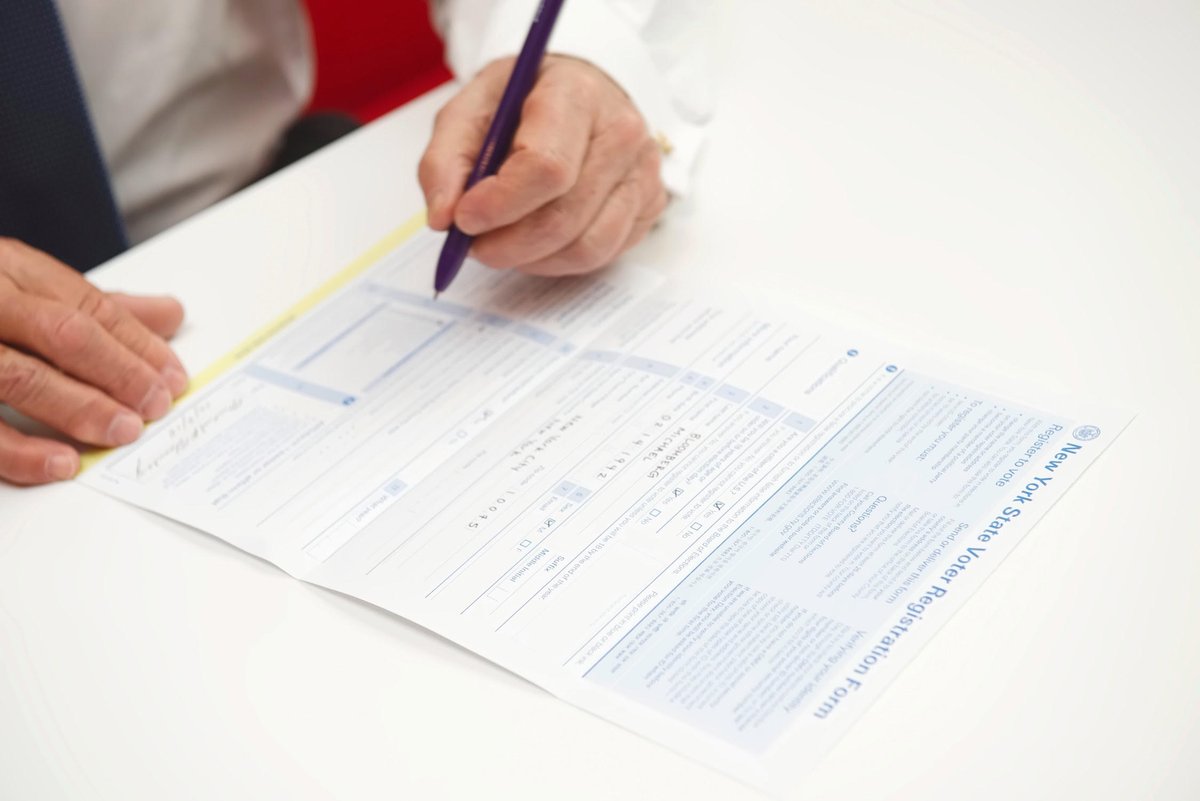 “At key points in U.S. history, one of the two parties has served as a bulwark against those who threaten our Constitution,” posted Bloomberg on social media.

“Two years ago at the Democratic Convention, I warned of those threats. Today, I have re-registered as a Democrat – I had been a member for most of my life – because we need Democrats to provide the checks and balance our nation so badly needs,” he added.

Wonder what else will he want to ban.