2020 Census & Reapportionment is rapidly coming up, time for a major expansion of the House of Representatives 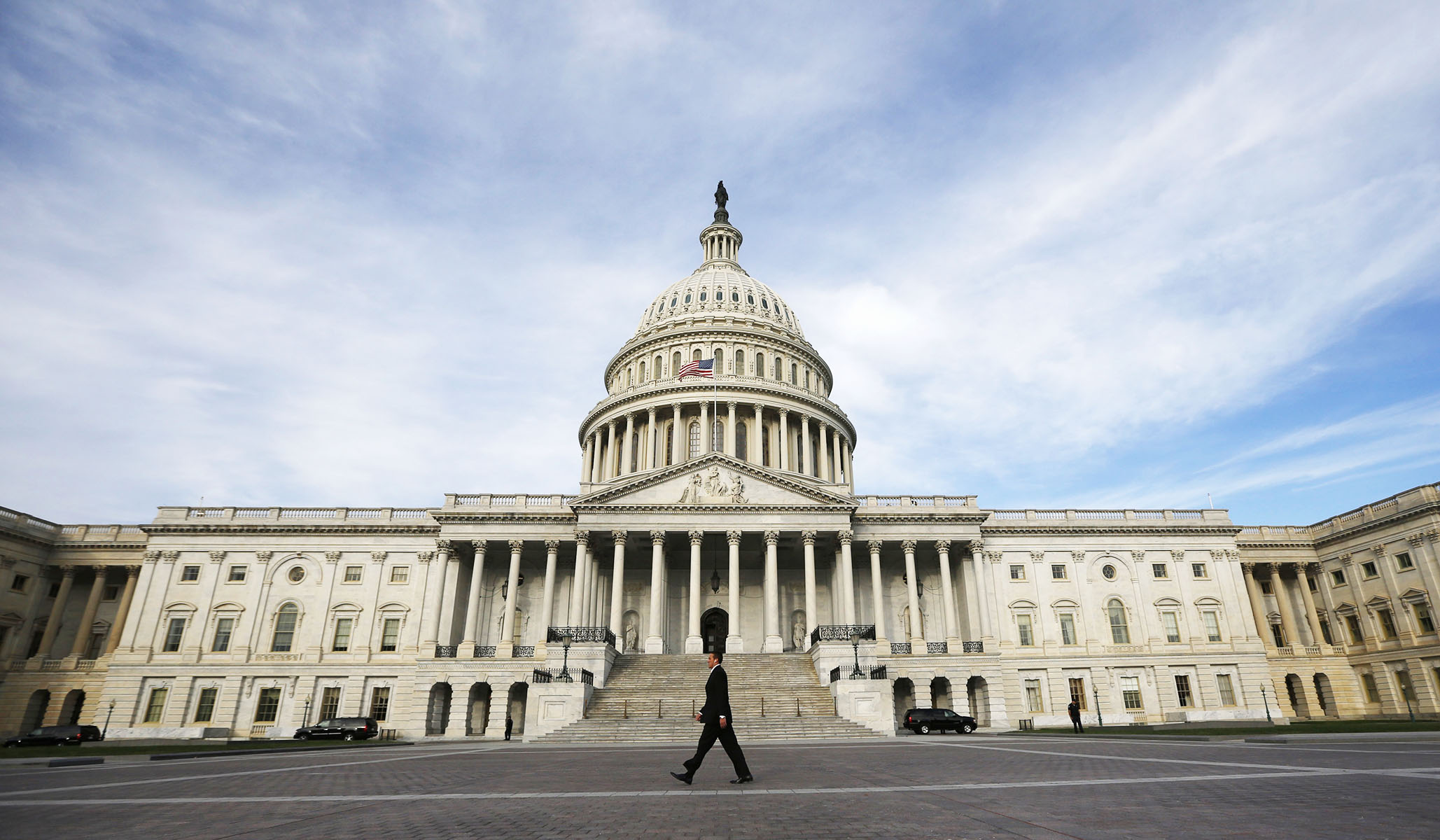 Why We Should Tinker with the House | National Review

Modestly expanding it would have salutary effects. So would moving to a more proportional voting system. 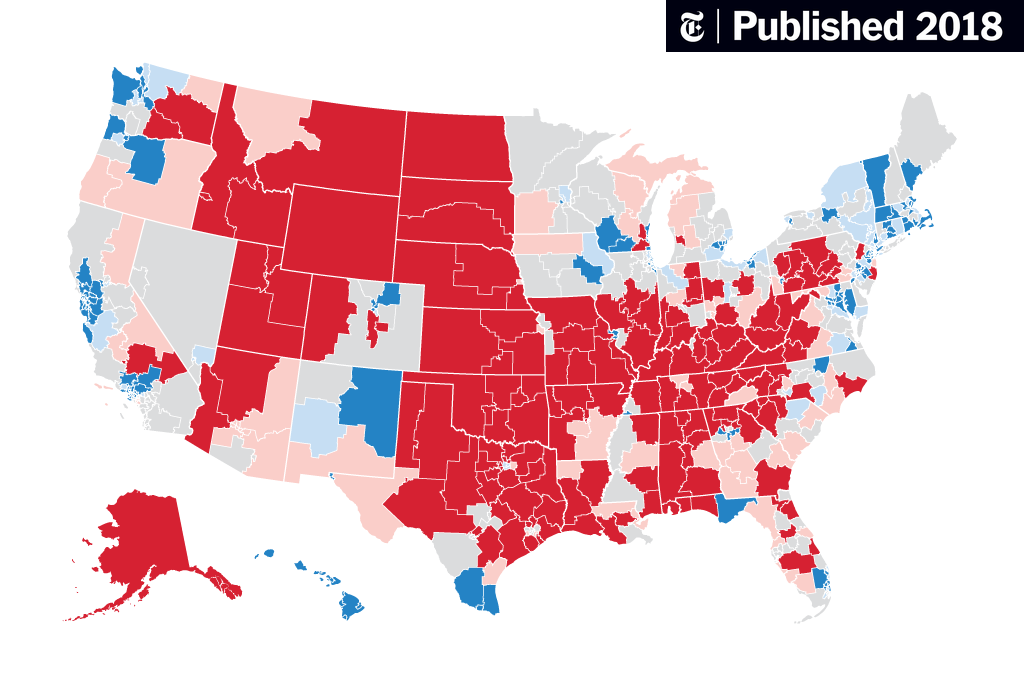 To better represent the country, Congress must add many more seats.

We should significantly expand the United States House of Representatives in the interest good government.

I agree with the proposal of expanding the House of Representatives per the “Cube Root” rule. After the census is conducted and the total population of the United States is determined. The current population estimate for 2020 is 334,500,000. The cube root of that number is 694.1692… which I would round to the nearest whole number, 694. Since that is an even number, I would add 1 to make it an odd 695, which would be the whole number of the House of Representatives. I would then use the current “method of equal proportions” to apportion representatives among the States.

Expansion would have three beneficial effects.

It would also have the effect of Increasing the Electoral College to 798 Electors of which a majority would be 400.

I would include in the legislation a provision requiring States to use bipartisan redistricting commissions to conduct redistricting and in the event of a refusal or neglect of a State to do so, I would vest that power in the United States District Court in which the Capital of that State is located. I would vest exclusive jurisdiction over Congressional redistricting plans in the Federal Courts, with the State Courts being stripped of jurisdiction.

Section 4 of Article I permits Congress to essentially take total control of the process, should it ever wish to do so, but what I seek is easily encompassed in Section 4.

From Article I of the Constitution:

Section. 4. The Times, Places and Manner of holding Elections for Senators and Representatives, shall be prescribed in each State by the Legislature thereof; but the Congress may at any time by Law make or alter such Regulations, except as to the Places of chusing Senators.

I have thought this for years, but I didn’t know there were some pushing for it. Definitely needed, representatives cannot be responsive to so many constituents.

It would also have the effect of Increasing the Electoral College to 798 Electors of which a majority would be 400.

I can’t imagine that the small states (who get to enjoy being grossly over-represented) would ever vote to approve.