2016 Trump campaign outreach to black voters: Deter Them From Voting

I remember Pascale bragging about having detailed data about millions of Americans, and micro-targeting each person with personalized ads.

Turns out the Black Americans were categorized under “Deterrence”. Feed them ads to deter them from voting.

"One of the categories was named ‘Deterrence’, which was later described publicly by Trump’s chief data scientist as containing people that the campaign “hope don’t show up to vote”. 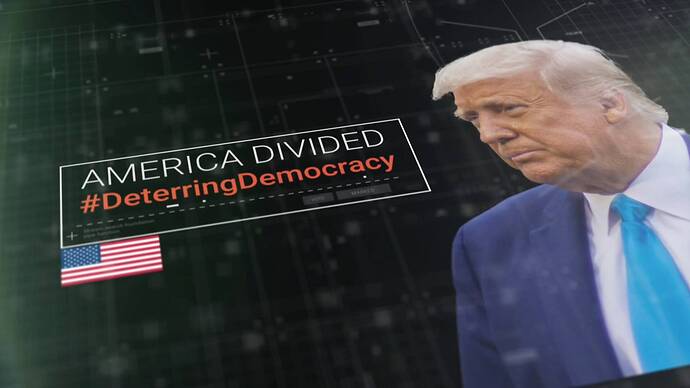 3.5 million Black Americans were profiled and categorised as ‘Deterrence’ by Trump campaign – voters they wanted to stay home on election day

Reveal with no source…nothing but mad up innuendos and baseless accusations.

Lol they have the tapes.

The disproportionate categorising of Black Americans for ‘Deterrence’ is seen across the US. Overall, people of colour labelled as Black, Hispanic, Asian and ‘Other’ groups made up 54% of the ‘Deterrence’ category. In contrast, other categories of voters the campaign wished to attract were overwhelmingly white."

No one could possibly believe they aren’t doing the same “outreach” this time around.

So more accusation and left-wing theories without any proof or facts.

Trump will enjoy better support from African Americans than he got in 2016.

Turns out enjoying law and order and higher income is universal.

Here it is bro. The story is coming from Channel 4 in England.
Brittish joirnalists don’t mess around.
The video is 21 minutes long. I hope you watch all of it. 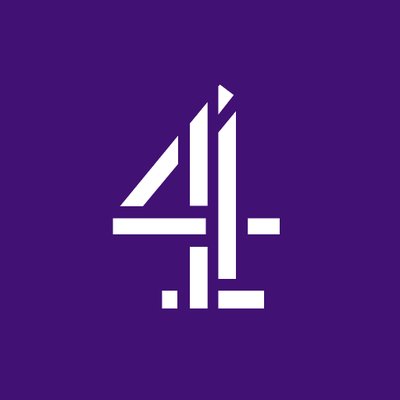 Trump will enjoy better support from African Americans than he got in 2016.

Turns out enjoying law and order and higher income is universal.

Absolutely. After learning they were marked as “Deterrence” for 2016.

Say were they involved in election meddling and fake Russian collusion scandal?

Did you watch it? It’s only 21 minutes long. Easier to watch it than reading it.

Watching their neighborhood Target get looted and closed is likely more significant.

Those voters sometimes do the zaniest things.

Did biden decide which ones were black or not??

No…I’ve watched tons of ■■■■ that they and libs here pushing about great Russian hoax…only to turn out that libs were in collusion with Russians.

Did biden decide which ones were black or not??

This is a British news station, I don’t think they’re stinking libz.

LOL OK…if you say so.

These included videos featuring Hillary Clinton referring to Black youths as “super predators” which aired on television 402 times in October 2016 and received millions of views on Facebook. 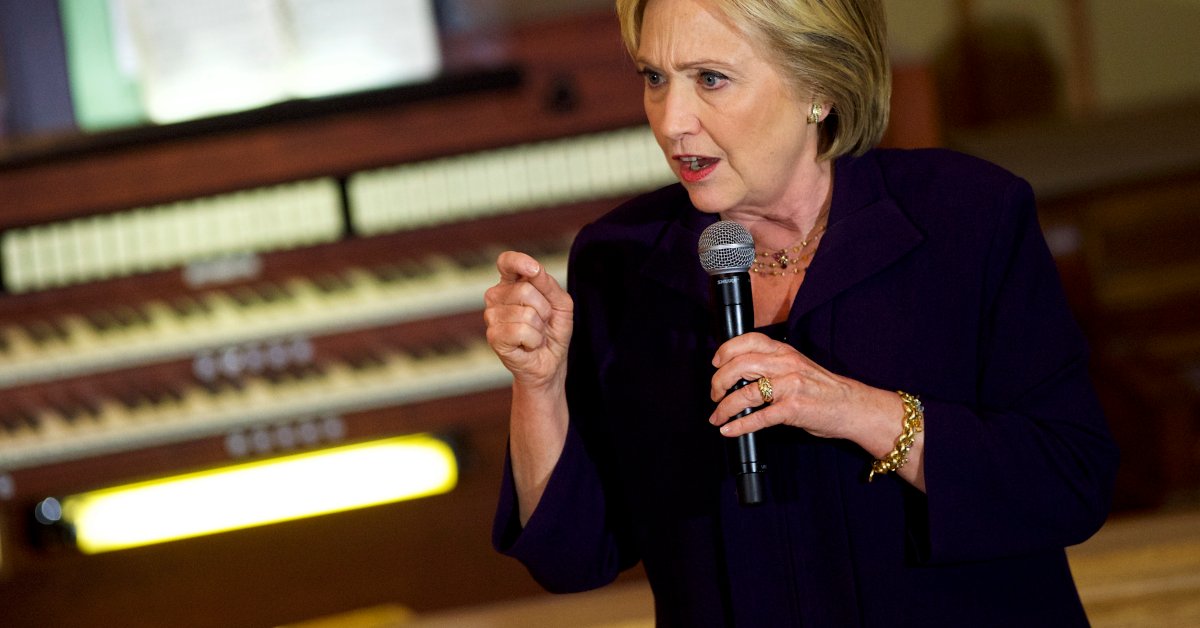 "Looking back, I shouldn’t have used those words, and I wouldn’t use them today"

Apparently repeating what she actually said is now “suppressing the black vote”.

“Hope they don’t vote”. I suppose libs hope republican turn out is high?

Yes…and posting that video of Biden claiming you ain’t Black if you don’t vote for me is suppressing Black vote.

Apparently repeating what she actually said is now “suppressing the black vote”.

“Hope they don’t vote”. I suppose libs hope republican turn out is high?

I see many ads of biden calling black people “predators” and “thugs” in “a racial jungle” in the near future.