Liberal hoplophobia at its finest.

Kid’s explanation for showing the toy: "I didn’t mean to put it across the camera or anything,” he said. “I just wanted to move it across the couch.”

Teacher saw the toy, and it all went to pieces from there. Sheriff. Child Protective Services. Suspension. A Colorado school suspended a pre-teen and sent authorities to his family’s home — for waving a toy gun on screen during a virtual class, according to reports. Isaiah Elliott, 12, was t…

Liberal hoplophobia at its finest.

Anywho, the teacher seemed to have jumped the gun. And the principle made it worse. 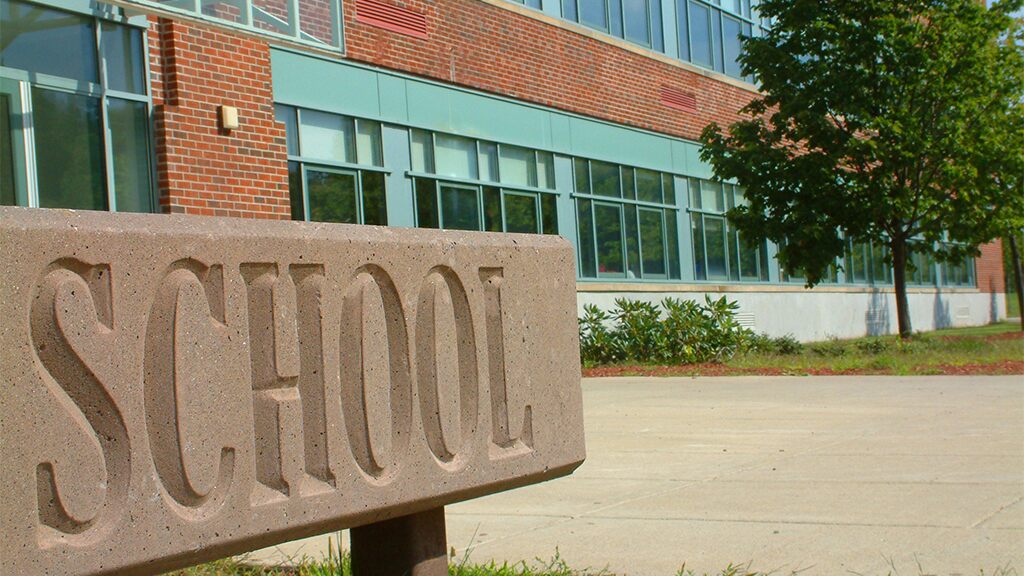 A Philadelphia public school teacher is curious about how educators will cope with “conservative parents" listening in on virtual classes, according to a thread captured on Twitter.

Why would they be worried about what they’re saying to people’s kids? A pyrotechnic device at a gender reveal party sparked one of the California...

One of the multiple wildfires burning in California, the El Dorado fire, was started during a gender-reveal party, officials said.

Anywho, the teacher seemed to have jumped the gun. And the principle made it worse.

The concerned teacher notified the school’s principal, who suspended Elliott for five days and called the El Paso County Sheriff’s Office without first talking to Elliott’s parents, the report said.

“If her main concern was his safety, a two-minute phone call to me or my husband could easily have alleviated this whole situation to where I told them it was fake,” Dani Elliott, Isaiah’s mom, told KDVR.

Because she made a very stupid reaction to a toy gun. Parents of students who attend Rutherford County Schools (RCS) must agree not to monitor their child’s online classroom sessions.

Fined? they may be on the hook for the entire cost of fighting the fire.

Too easy, set that bad boy to record. lol

Fined? How about shot?

Their idiot governor is playing politics with it and trying to claim it was caused by “Global warming”.

This case could have ended up like Tamir Rice had the police gone busting in there.

I know you are smart enough to see the difference between Rice’s gun and the one in the OP.

In fact, I know that the school administration that suspended the kid knew it was a toy when the suspension decision was made.

Maybe (MAYBE) it was reasonable for the teacher to be concerned that a 12-year-old might have been in possession of a gun. Maybe the teacher was naive enough not to recognize that a green gun with an orange tip was just a toy. (But I can be absolutely certain that YOU can tell the difference!!) And her report of it to administrators could only be, “I saw him with a gun.” And therefore maybe it was reasonable for them to involve the sheriff. But once it was determined to be clearly a toy, that should have been the absolute end of it.

This case could have ended up like Tamir Rice had the police gone busting in there.

But they did NOT go busting in there. (Much to the credit of the sheriff’s department.)

And this is one demonstration debunking the narrative that it’s dangerous to face an encounter with LEOs as a black person.

My biggest beef with this story is the subsequent suspension of the kid, even though administrators knew it was a toy.

I am actually willing to give the teacher the benefit of the doubt that she was clueless enough not to recognize it as a toy. I also am NOT willing to leap to cause that she reported this because the family is black. She just saw “GUN!!” A mere flash of the toy. It’s easy to see how she could react like a triggered lib, and start the chain of events. In fact, once she raised it to administrators, (likely stating, “I saw that he had a gun”), I can understand the administration being compelled to do something. Maybe a call to the parents could have sufficed, but I can understand their choice to report to the sheriff.

As I noted earlier, I think the sheriff handled it OK. Nobody was marched out in handcuffs.

I also understand the fear by the parents. Unexpected visit from LEOs. Current narratives (as the parents actually alluded to in some of their quotes) tell blacks that they are not safe when encountering LEOs. It could really be harrowing upon first encounter.

But that part of the events should be highlighted as an example of a good encounter between blacks and LEOs in a confrontational situation.

The difference is “sheriff” as opposed to police.

By that logic, everytime somebody thinks they see a gun we can understand them calling the police.

Which is what happened to Tamir Rice.

The freak Teacher needs to be rededicated on the Constitution!

Can you imagine if the freak teacher saw a gun rack behind him. These people are disgusting!